The Temple: Its Symbolism and Meaning Then and Now

"Joshua Berman has performed a fine service to the Jewish imagination by this sustained meditation on one of Judaism's central symbols. No one will read this book without feeling that his understanding of Jewish spirituality has been enriched. It is a fascinating and thought-provoking analysis of a muchneglected topic."
— Chief Rabbi Dr. Jonathan Sacks

Joshua Berman is director of admissions and lecturer in Bible at Nishmat—The Jerusalem Center for Advanced Jewish Study for Women. He holds a bachelor's degree in religion from Princeton University and received his ordination from the Israeli Chief Rabbinate following extended study at Yeshivat Har Etzion in Alon Shevut, Israel. His articles on biblical theology and on contemporary issues in Jewish life have appeared in the pages of Amit Woman, The Jerusalem Post, Judaism, L'Eylah, Megadim, Midstream, and Tradition. He has lectured widely on these topics in Israel, the United States, and Great Britain. Rabbi Berman, his wife, Michal, and their son now reside in Beit Shemesh, Israel.

When thinking of the ancient Temple of Jerusalem, one often conjures up images of animal sacrifice, pilgrimages to the Holy City on religious festivals, and the High Priest solemnly entering the Holy of Holies on Yom Kippur. Indeed, each of these observances was a staple of Temple ritual, but it is easy to lose sight of the Temple as it impacted, and impacts, upon the daily life of Jews and their physical and spiritual responsibilities.

Building the Temple is not merely one commandment of many; it cannot be examined in isolation. This volume shows how the Temple relates to the notions of Shabbat, the land of Israel, monarchy, Jewish independence and sovereignty, education, justice, covenant, Sinai, the garden of Eden, the Jewish relationship to the gentile world, and the very way the Jew relates to God. From a biblical viewpoint, the Temple is not only the central institution of the ideal Jewish society but also the central concept that binds and organizes all others.

The minutiae of the Temple as portrayed in the liturgy and in the Bible often seem tedious and overritualistic. Classical sources of all genres abound to explain a particular passage or a particular rite.This book identifies broad themes that animate the meaning of the Temple, its rites, and the biblical passages that describe it. Details are probed as a larger conceptual whole. Animal sacrifice, particularly problematic to many on moral grounds, is examined in a new and revealing light.

ManyTorah commandments stand unchanged for all time regardless of historical events. Not so the commandment to erect the Temple. Social, economic, political, and religious currents were integral to the Temple's construction, destruction, and reconstruction. By probing these currents from the Bible's perspective, one can gain insight into the meaning of the times in which we live; we are in a process of rebuilding, even though we are far from redemption.

The Temple as Symbol xx
Hermeneutics: A Modern Approach to Traditional Exegesis xxi

Not "Holy," Not "Sacred" 1
Many Jewish Meanings 2
A Biblical Definition 3
Kedushah and Covenant 7
Covenantal Time and Space 10
Linking Sabbath and Temple 13

Sinai—An Uncommemorated Event 35
Exodus, Chapters 24 through 40
From Sinai to Sanctuary 38
The Ark—The Divine Voice Continues 43
The Altar of Incense—Immanence and Transcendence 45
The Altar of Burnt Offerings Beholding Revelation 48
Pilgrimage—Reliving Sinai 52


5 A Multifaceted Center and Its Problems 83

Social Unity 84
Education 86
Justice 91 Overexpansion 94 Personal Expression and Centralized Worship 98 The Kingship of God—Kingship of the Davidic King 101
God Destroys His Own House? 105

Four Objections to Animal Sacrifice 112
"Korban"—"Not Sacrifice" 114
Symbols of Penitential Spirit 116
Semikhah—Transferring Identity 117
Chatat—Purification 120
Asham—Indemnity 122
Olah—Complete Dedication 123
Blood—Symbol of the Soul 124
Covenantal Gestures 126
Rededicating the Covenant 127
Zevach—The Covenantal Feast 128
A God Who Eats? 130
Feasting at Sinai 131
Salt as Symbol 133
Breaking Bread with God 136
The Blood Bond of Sinai 138
Expiation and Covenant 141
A Distinct Form of Commandments 143
The Morality of Animal Sacrifice 145
Man and Animal in the Modern World 146
The Evolution of Animal Rights 148
The Low Estimation of Man in the Modern World 149
Man and Animal—A Jewish View 151
Why May Man Use Animals? 152
Minchah—Attributing Material Possessions 154 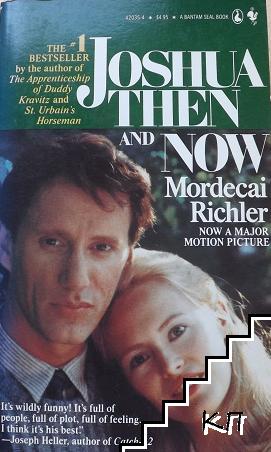 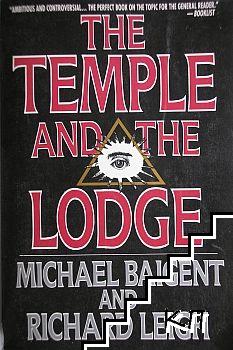 The Temple and the Lodge
Michael Baigent, Richard Leigh
16,00 лв. 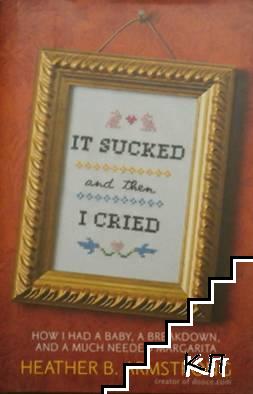 It sucked and then i cried
Heather B. Armstrong
19,00 лв. 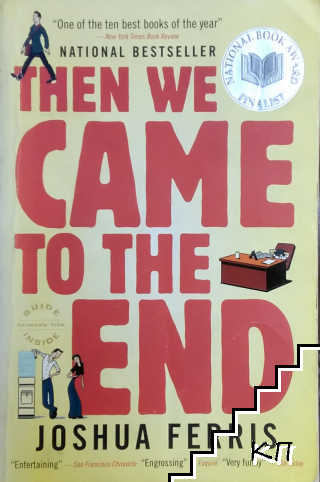 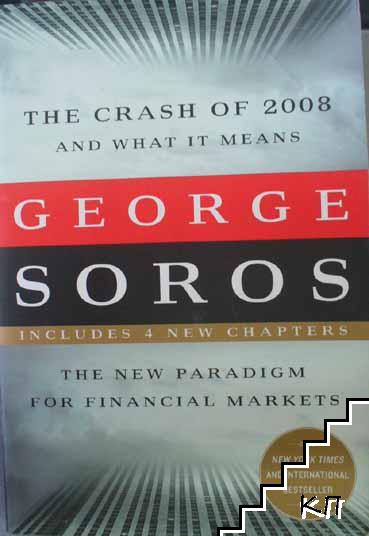 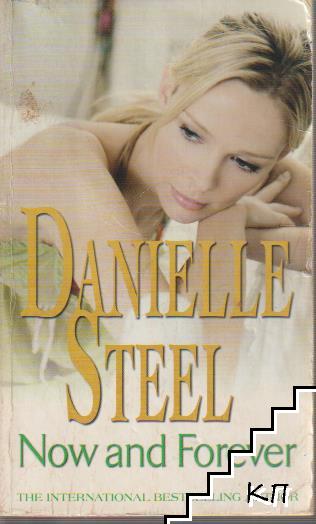