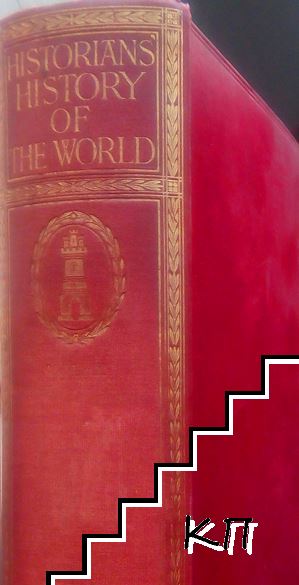 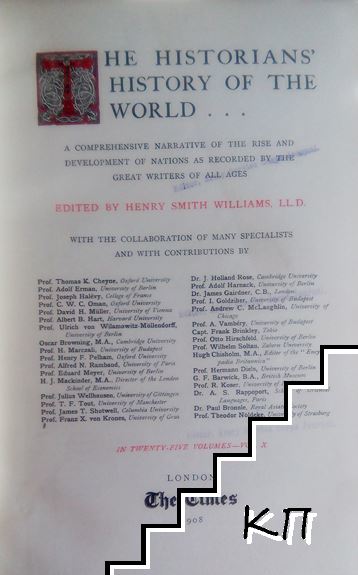 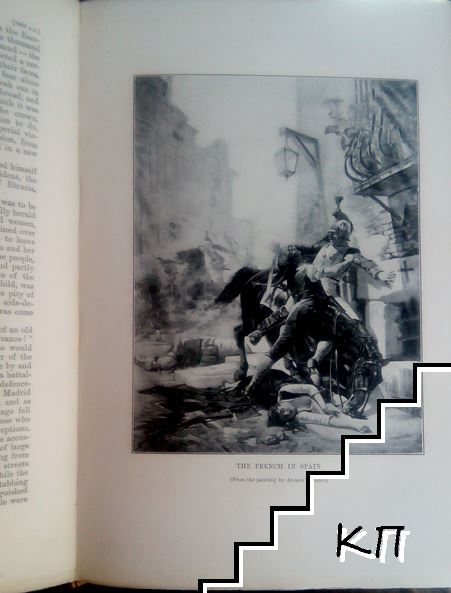 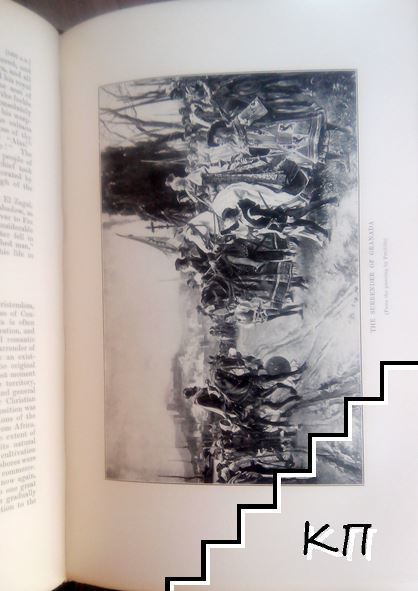 The Historians' History of the World. Vol. 10: Spain and Portugal


The Historians' History of the World, subtitled A Comprehensive Narrative of the Rise and Development of Nations as Recorded by over two thousand of the Great Writers of all Ages, is a 25-volume encyclopedia of world history originally published in English near the beginning of the 20th century.


Part XV: The History of Spain and Portugal is based chiefly upon the following authorities:

Book I begins briefly with Spain's earliest known history under the Celts, the Phoenicians, and the Ancient Greeks through to the Roman conquest of Hispania, and the Gothic invasion; it quickly moves on to the Muslim conquest of Spain to the overthrow of the Muslims; it discusses the Kingdom of Aragon and of Castile before going in some greater detail regarding the reigns of Ferdinand II of Aragon and Isabella I of Castile, and of the monarchs of Habsburg Spain; this is followed by the House of Bourbon, Spain during the French Revolution, and the Peninsular War and ends in 1902 with the regency of Maria Christina of Austria.

Finally, a 36-page appendix is given on the Inquisition, the Cathari, the Waldensians and the Albigensian Crusade, the Jews in Spain, the Auto-da-fé and Tomás de Torquemada, the Grand Inquisitor of Spain.