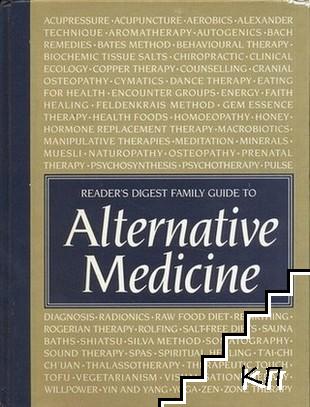 
Your guide to alternative medicine


Today's unorthodoxy, the Prince of Wales told a meeting of the British Medical Association (BMA) in 1982, 'is probably tomorrow's convention'. Few of those present at the time doubted that by 'today's unorthodoxy' he meant alternative or complementary medicine.

It is difficult now to imagine the effect of his words on a medical profession that viewed alternative medicine with a scepticism amounting in some quarters to outright scorn. For in less than ten years a remarkable change of attitude has emerged not only among ordinary people but also among doctors and scientists. The medical establishment, for so long critical or downright dismissive of claims made by alternative practitioners, has become more neutral and open-minded.

A year after Prince Charles's address - and almost certainly as a direct result of it - the BMA set up a scientific committee to 'consider the feasibility and possible methods of assessing the value of alternative therapies, whether used alone or to complement other treatments'. The committee produced a report

listing the things that could account for the growing popularity of alternative therapies:
• Alternative practitioners were generally able to offer patients more time, and were more prepared to listen than busy doctors, who could not stop to discuss problems in detail.
• Patients felt that the therapists were more compassionate and concerned, providing care for the whole person rather than simply treating an illness.
• Patients also like the use of touch as a way of communicating healing in therapies such as massage, acupressure, and laying on of hands - something often lacking in orthodox medicine, when technology could come between doctor and patient.
• As ordinary medicine became more familiar, patients seemed to be seeking therapists who had 'magical' qualities, their strange words and unfamiliar practices conveying the feeling of benefiting from a powerful healing force.

The committee concluded that modern conventional medicine was failing to give patients something they wanted. However, they also felt that the effectiveness of the therapies themselves was impossible to prove scientifically.

The committee did acknowledge, however, that so many people reported good effects from using acupuncture for pain relief and chiropractic or osteopathy for back problems that these therapies should have a place in orthodox treatment. They also endorsed the use of hypnotherapy, biofeedback and some special diets for a number of other conditions.


Sorting out the therapies

A major problem facing anybody trying to evaluate alternative medicine is that the term covers a wide range of different practices. Some therapies call for a training as long as that undertaken by conventional doctors, while others demand no more than a few weekend courses.

To differentiate between the various therapies, they can be grouped into four categories: complete healing systems, diagnostic techniques, complementary therapies and self-help measures. Complete healing systems are the most highly developed. They incorporate theories about the cause of illness, methods of diagnosing and investigating problems, and treatments which often have something in common with conventional medicine. Some have existed for many thousands of years; others are relatively new.

Most of these systems have well-established training programmes and strict ethical guidelines that regulate the way in which practitioners operate, in much the same way as the General Medical Council regulates the activities of doctors. Practitioners generally consider themselves competent to deal with most of the problems they encounter, but are prepared to refer patients with life-threatening complaints to conventional doctors.

Diagnostic techniques include kinesiology, which tests muscle strength to detect allergies; iridology, which examines the eyes for clues to hidden disorders; and hair analysis, which looks for nutritional deficiencies. Aura diagnosis, using the mystical 'aura' surrounding a person, is perhaps the most unconvenional of these approaches, and the hardest for orthodox investigators to accept.

There are many more of these techniques, some can and do work. These methods are generally offered to complement, rather than replace, orthodox forms of treatment.

Self-help measures include breathing and relaxation exercises, meditation, visualisation, yoga and special diets. They, too, make no attempt to replace conventional treatment, but offer ways in which people may be able to relieve their symptoms, improve their health or simply stay well.


A wider choice of treatment

This book outlines the major approaches in each category, as explained by leading practitioners in their fields. It offers alternative treatments for common ailments and health problems - along with an orthodox view of those treatments and a brief outline of what your GP might prescribe.

It also outlines natural approaches to good health - diet, exercise, minimising environmental hazards and so on - and to the general 'management' of life itself, from family planning through pregnancy, childbirth and adolescence, to- growing old and accepting that life must have an end. The overall aim is to increase understanding of all aspects of alternative medicine, and to provide readers with a wider choice in the matter of their own health care. But greater choice is a two-edged sword, bringing with it the need for each individual to take responsibility for his or her own well-being. In challenging the traditional 'doctor knows best' attitude, the problem arises: which expert to believe?

For minor conditions, which will in any case get better on their own, this is unlikely to be a serious problem. But for someone with arthritis or cancer the confusion can add a further burden to the condition itself. In such cases it is often a good idea to ask your family doctor for advice. Many younger general practitioners in particular are interested in alternative medicine, and a recent survey found that 38 per cent had received additional training in at least one form of unconventional therapy.

However, many people turn to alternative medicine for the very reason that their GP is unsympathetic, so his advice may not be helpful. In such a case, you can contact one of the organisations whose addresses are given in this book. Self-help groups also offer information and support. Details of many such groups are given in the book, or you may be able to get information from your local library or Citizens Advice Bureau.

In any event, there is much you can do for yourself. Indeed, therapists will expect you to take an active part in your own treatment by, for example, changing your diet or joining a relaxation class. It may well prove useful to try one or more of the self-help measures described in this book before even visiting a therapist.

If you do choose to consult an alternative practitioner, do not expect miracles any more than you would from an ordinary doctor. But, even if the practitioner is unable to cure you, your visit is unlikely to be wasted, since he or she will almost certainly be able to help you adjust to the discomfort or distress you are experiencing.


Is it available on the NHS?

While this book was in preparation, Britain's National Health Service (NHS) was undergoing the most farreaching changes since it began in 1948. As a result some alternative practitioners may soon find it easier to operate within the NHS. Information on what is currently available can be found in the entry on the National Health Service on page 254. 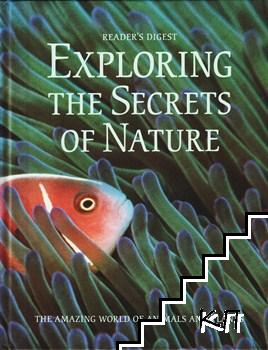 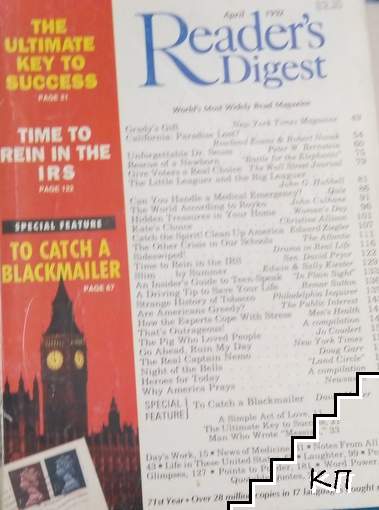 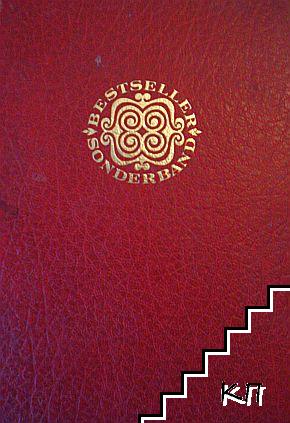 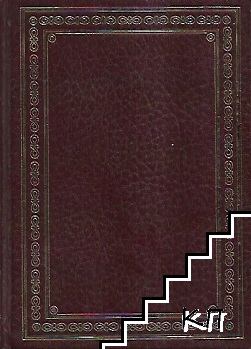 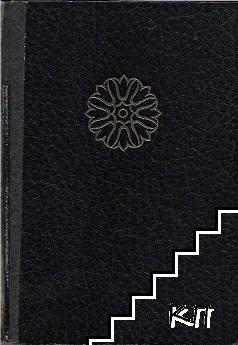